View Our Full List of Wild Animals We Remove »

Coyotes are of the canine family and are also known as American Jackal or Prairie Wolf. There are 19 recorded species of Coyote that exist, 16 of them are found in Canada. They are about the size of a medium to large domesticated dog. Coyotes normally hunt and travel in a pack of 6 to 8 adults and pups. They are carnivores; whose diet often consists of smaller quarry such as rabbits, birds, and various invertebrates. They are also intelligent and savage, and can bring down larger prey in packs. Coyotes are mostly pests, especially to people who have pets or own livestock. Coyotes are one of the primary carriers of rabies in the United States.

Do you have a coyote problem?

What to look for:

Time it takes to remove your wildlife problem:

Each wildlife case is different, being only a single coyote needing capture or a pack of them. Quick Catch Animal Removal of Jacksonville & Northeast Florida is devoted to resolving your problem in the best way possible.

Save $25 OFF your first service with us when mentioning Promo Code: JAX-PROS.

Reasons to Choose Us:

A Few of the Animals and Wildlife We Remove: 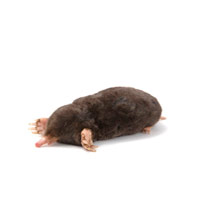 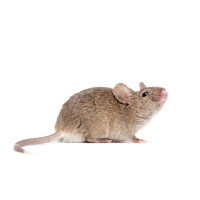 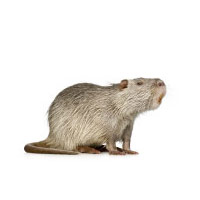 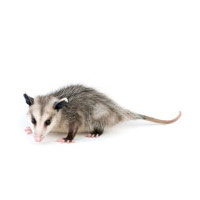 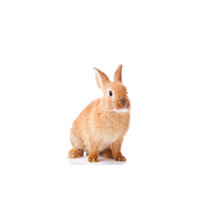 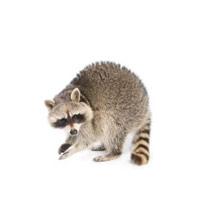 Animals and Wildlife We Remove »

Thank you Ryan for all your help! Ryan Boyd with Quick Catch came out to help me with a rodent problem. From the moment he answered the phone, to when he finished the job.
- Justin McCullers

Ryan and his team were excellent to work with! We were having an awful time with a large boar destroying our backyard and discovered Quick Catch through various reviews and a recent news telecast featuring their services.
- Kara W.

I've known the owner Ryan Boyd professionally since 2013. His professional manner and work ethic as a business owner is highly respectable. He is prompt, courteous, and a pleasure to know. You can always count on Ryan to do the right thing!
- Jen Richter

We ensure our work is done properly to resolve the issue.